Feel the technology and be fascinated

Travel with us to beautiful places in southern Germany

Queen of the Railways

At the end of 1985, the Bavarian Railway Museum moved into the site of the former railway depot in Nördlingen. Gradually, a large part of the dismantled or decommissioned facilities and track systems could be put back into operation. In the meantime, (almost) everything that is needed for the smooth use of steam locomotives and diesel traction vehicles is located on the Bw site.

Not sterile halls and highly polished vehicles are the concern of the Bavarian Railway Museum, but the visualization of a realistic railway operation to touch, experience and feel.

History of the depot

The depot in which the Bavarian Railway Museum is located can look back on a long history. As early as 1849, with the construction of the "Ludwigs-Süd-Nord-Bahn" from Lindau to Hof, a workshop for the maintenance of locomotives and wagons was established. Tracts 2 and 3 of the roundhouse, which were later only extended, date from this time. The workshop buildings, too, date from the time before 1900, as does the floor plan of the railcar hall, which was initially called "Mount". In the course of the period up to 1937, the facilities were constantly expanded and adapted to requirements. The last expansion was made from 1935 to 1937 when the locomotive shed stands were extended and a 20m turntable was installed. A major turning point in history was the aerial warfare in 1944 and 1945, when large parts of the depot were destroyed. Only tracts 2 and 3 of the roundhouse next to the workshop buildings and the water tower were spared. The systems were partially modernized and rebuilt in the years up to 1949.

In a short period of prosperity, the Bw saw the allocation of diesel traction vehicles (V100 and VT98) and ETA 150 battery-powered multiple units.As early as 1966, the scheduled home of steam locomotives ended, with the electrification of the Donauwörth - Aalen and Neuoffingen - Ingolstadt lines, many diesel traction vehicles became dispensable, so that 1982 the Bw was closed as an independent office. The closure of the branch lines from Nördlingen did the rest to bring silence to the entire Nördlingen station. In 1985, the railway maintenance department was also moved from the site and operations as a branch of the Augsburg depot were given up.

In autumn 1985 the Bavarian Railway Museum took over the partially dismantled facilities. Since then, painstakingly detailed efforts have been made to set up a complete depot again. So some tracks had to be relocated and a number of locomotive shed stalls had to be reconnected to the turntable. In addition, two new water cranes were installed, and a coaling plant is to be put into operation again in the near future. Lately our association has had more and more problems with the partly very old tracks and we have started to renew them. A very costly and time consuming task. Some pictures are published here so that you can get an impression of the work. As a "by the way", our woodworking and metalworking workshops were set up again and the infrastructure for visitors improved. By the way, we are still desperately looking for colleagues for our necessary work. If you are interested, just contact us by email. Prior knowledge is not required, as we would be happy to train you. And you can simply save yourself a visit to the fitness studio!

News from the Bavarian Railway Museum 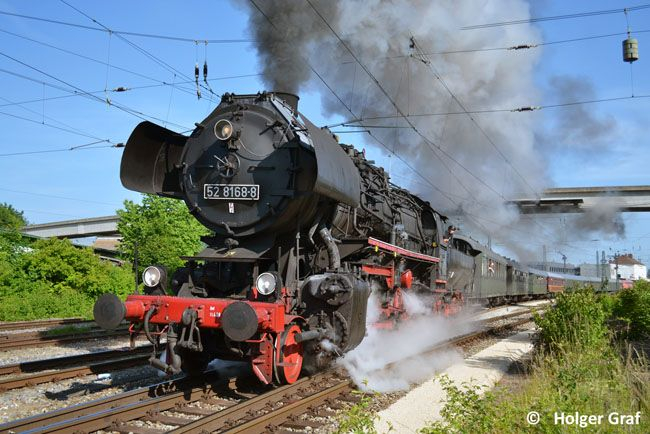 Visit our Museum or join us on a train ride
English Blog
The museum is currently open at usual times. Please be aware of Covid-19 measures: - You will have to register with Name, Address and Phone Number - It's mandatory to wear a FFP2-Mask in all closed rooms / buildings (not outside). - Keep distanc...
Read More
08 April 2021 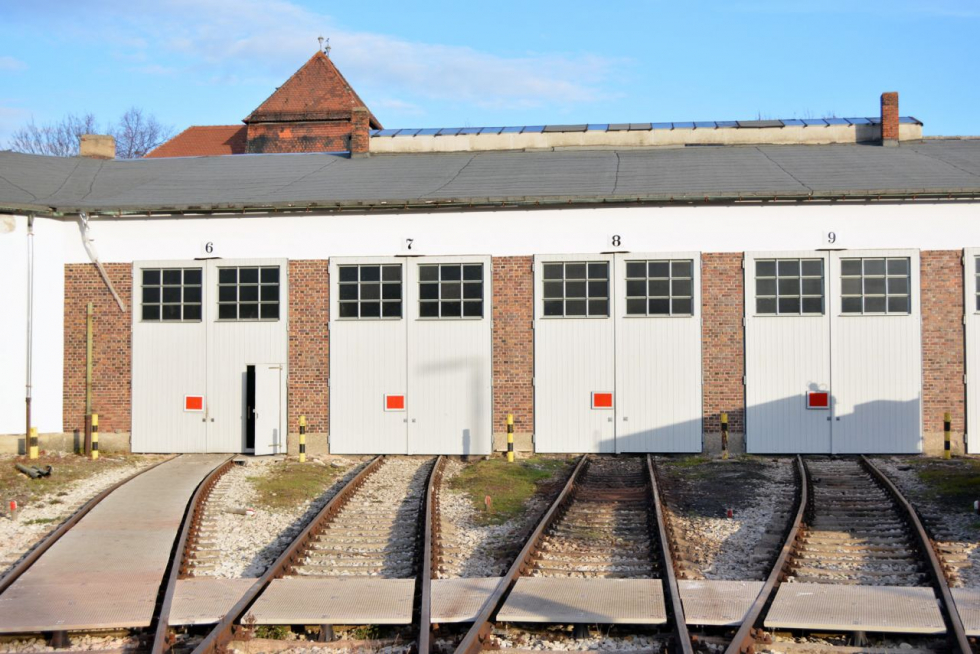 Museum closed due to Covid 19 measurements
Uncategorized
English Blog
Due to to the Covid 19 / Corona Measures by the Government, the museum has to be closed until further notice.We will inform you on this page, has soon as we are allowed to open again. Please note that also all announced Events are subject to change, ...
Read More